11/14-M: THE TRAGIC CHANGE FROM THE MASSACRE TO THE TURN OF ELECTION 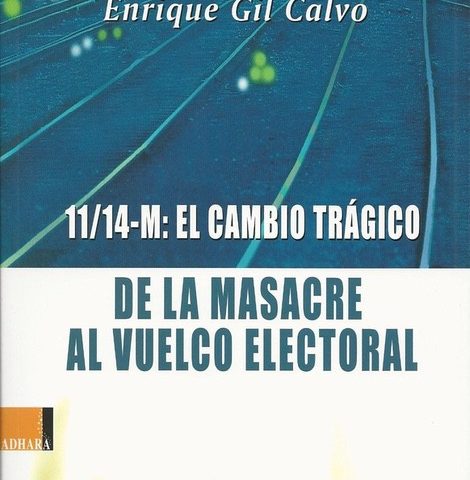 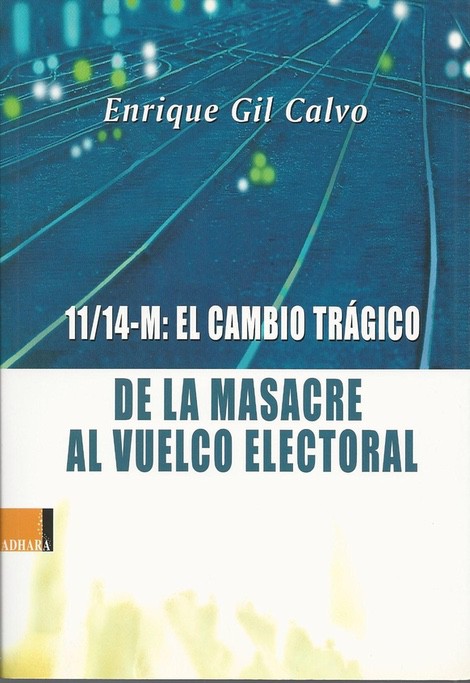 "On March 11, 2004, there was a bloody massacre in Madrid executed by thirteen Islamic terrorists at two-and-a-half years, thirty months or 911 days of the September 11th great massacre, which modus operandi was intended to mimic to make exploded, synchronized, four trains instead of four aircraft. Three days later the majority of the Spanish electoral corps went to vote in a climate of uncertainty, not knowing very well who the people were, in fact, the cause of the massacre. Political sociology shows that this last factor, uncertainty, is the one that can most delegitimize a government, causing citizens to lose the trust they once placed in it."

Enrique Gil Calvo investigates the causes that explain the development of the crisis posed between the two events, the initial massacre of March 11th and the electoral overturn of March 14th. From a multilateral view, the author accompanies us from ZP's "quiet change" to the "tragic changed" that marked reality. A year after those unforgettable days, the wounds of the Spanish society have not yet healed adequately, the mourning for the massacre without cause has yet to be made. This work will also raise the urgent civic demand to proceed, including to rebuild public memory, for only in this way can the moral reparation of the victims be obtained so that they can rest in peace after regaining their dignity.
Share