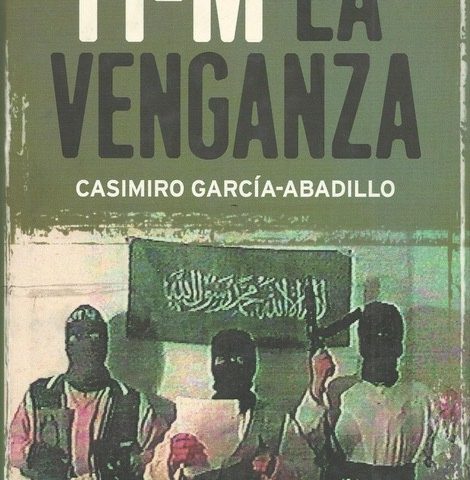 During months the alarms had been running without that anyone can pay attention. Government, opposition and law enforcement had scattered information, but no one was able to find the key that would contact all the data. Would it have been possible to prevent the March 11th attacks? The worst terrorist attack in Spain's history raises countless questions, many of which we may never have an answer: was it Bin Laden who ordered the killing or did the terrorists act on his own? Is the thesis - never abandoned - of the collaboration between ETA and Al-Qaeda true? The result of the legislative elections held three days after the attacks, with the unexpected change of government and the immediate reorientation of Spanish foreign policy, opens the door to Thesis of Casimiro García-Abadillo on an enigmatic « revenge" that could have many beneficiaries: was it an ETA against the ropes that facilitated the action of the fundamentalists? Was Morocco looking for a new Executive in Spain to strengthen its position in Western Sahara? Did the Socialist Party know that an attack with Al-Qaeda's signature would provide them with victory at the polls?

The author answers these and other questions by offering a detailed account of the facts with abundant documentation – graphic and textual – unpublished so far: the complex plot of fundamentalist terrorism, which until March 11th used Spain as a privileged base; the detailed development of the police investigation from minimal leads; the courageous performance of the Tedax, Pedro, in defusing the bomb that did not explode; the mysterious writing letters received in the Mundo (mass media), in which the thesis of "moored revenge" was anticipated.

March 11th. The Revenge is an objective and thorough description of a phenomenon treated so far incompletely, passionately or partisanly, in a historical moment in which a scene of deep crispness predominates: the deaf confrontation between political forces, uncertainty about the foreign policy shift applied by the government of PSOE, not to mention the relentless tug-of-war with Morocco. To Whom did the March 11th benefit?
Share