11-M TOO MANY QUESTIONS WITHOUT ANSWER 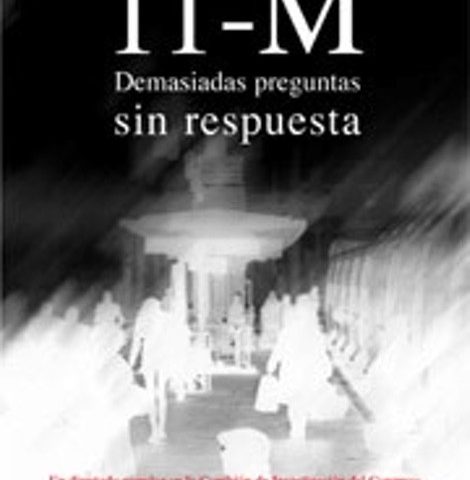 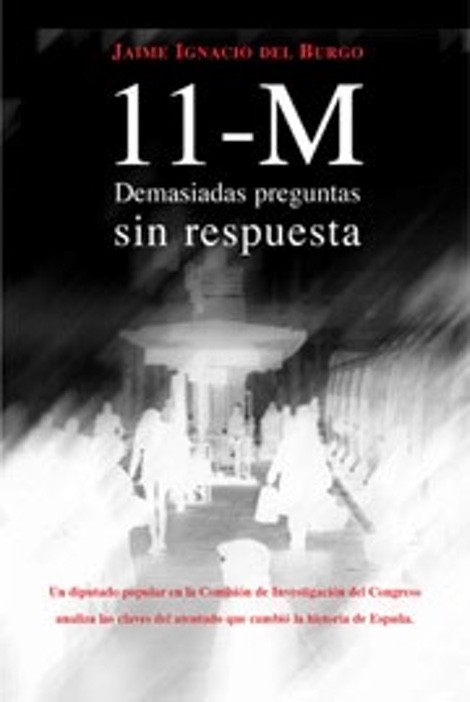 Was it possible to avoid the brutal March 11th attack? Did the government sin against the unpredictrating Islamist terrorism? Did the Executive, and in particular Minister Acebes, try to manipulate public opinion? How and for whom was the accusation of the great lie of state? Did the Islamists have a connection to the terrorist organization ETA? Why have they not wanted to investigate the large "black holes" discovered thanks to the work of certain media?

Jaime Ignacio del Burgo, one of the spokesmen from the Popular Group in the Committee of the Congress of Deputies, analyzes the keys of the attack and tells us about the difficult moments experienced during the months of the parliamentary inquiry. he states that there is a more than left-out evidentiary basis in the Archives of the Commission and in the Congressional Sessions Journals, to conclude that the Popular Party Government told the truth at all times. "I have no doubt that, before an impartial and independent jury, we would have obtained a verdict of innocence." And it wonders why the Commission did not want to investigate either the Asturian plot, the functioning of the public administrations and the judiciary before and after the massacre, nor the connection with ETA, or whether it was casual or intentional the election of March 11th, nither if the objective was to change the course of our country both in international politics and domestic policy...

"This book has been written, among other things, to inform why it was infamy to close the Commission responsible for the investigation of infamy. I have used a peculiar method of asking myself the questions that I think any citizen could ask himself; The ones the people on the street have done to us while the Commission was alive. My conclusion is that the Committee of Inquiry could neither-nor did it want to find the answer to most of the questions."

The uprising of summary secrecy has been a bitter disappointment for many. In these pages the chronicle of a momentary failure is made because there are many, too many, the unanswered and no one will be able to silence the demand to know the truth.
Share