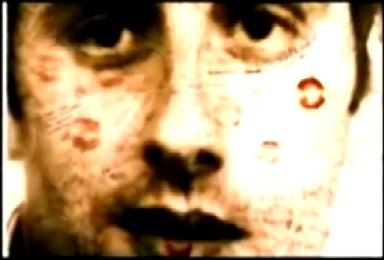 Upon the request of the Miguel Ángel Blanco Foundation, next 13th July tens of Spanish town councils who decided to name a street, park, sports centre, square, etc. after Miguel Ángel Blanco will summon their citizens to pay tribute to his memory and all the victims of terrorism.

From 10th to 12th July 1997, millions of Spaniards followed the chronicle of the murder foretold of a 29-year-old councillor for the Popular Party in Ermua (Basque Country) who was taken from his family and murdered by ETA with no compassion, ignoring the demands of a whole country sick of the gang of murderers. The country showed, together with its government, the institutions and all the politicians except Herri Batasuna’s members, how to be united to try to save the life of Miguel Ángel Blanco, showing its democratic firmness and not giving in to the demands of the terrorists.
Share