The Association for Aid to the 11-M Victims, the North American association Tuesday’s Children and Irene Villa, a victim of ETA, will be honoured at the fourth International "La puerta del recuerdo" (The Doorway to Memory) ceremony, the award being given by the CEU San Pablo University Foundation’s International Observatory of Victims of Terrorism. The prizes will be awarded on 17th October at a ceremony to be held in the Cecilio Rodriguez gardens in the Retiro Park in Madrid.

The award-winners of the fourth edition were approved by the CEU San Pablo University Foundation’s Board at their meeting last July. This was based on a proposal from the International Observatory of Victims of Terrorism, and the winners are noteworthy for their dedicated commitment to the cause of terrorism victims. The Association for Aid to the 11-M Victims will receive the 4th National "Memory, Dignity and Justice" Award for its tireless work in seeking the whole truth about the brutal terrorist attack on 11th March 2004, and for its spirit of resistance and special dedication to psychological aid for those affected by the attack.

Moreover, the International Observatory of Victims of Terrorism will also be recognising the North American association Tuesday’s Children with the 4th "Civic Courage" International Award in consideration of the exemplary work they have been doing for years to help children who lost a relative in the 9/11 attacks on New York. Finally, the fourth "Civic Courage" National Award will be given to Irene Villa, a victim of ETA, for the example of dignity and moral fortitude that she has been providing for everyone since 1991, when together with her mother she suffered a terrorist attack that left significant, permanent physical harm. Irene Villa has always provided society with a positive message full of hope, showing the most unfortunate ones that they can overcome their obstacles through hard work, dedication and commitment.

The purpose of these yearly international awards is to publicly acknowledge the work and commitment of individuals and public or private institutions in defence of the victims of terrorism and of their Memory, Dignity and Justice. The winners of the first three awards ceremonies include the state security forces; the regional parliamentarians of the PSE-EE and PP parties in the Basque Country; the former Spanish Prime Minister, José María Aznar; the Association of the Victims of Terrorism (AVT); the former President of the Republic of Colombia, Álvaro Uribe; the former prison official, José Antonio Ortega Lara; the fire chief of New York during 9/11, Joseph Pfeifer; a victim of the IRA, Michael Gallagher; and Guillaume Denoix de St Marc of the AfVT.
Share 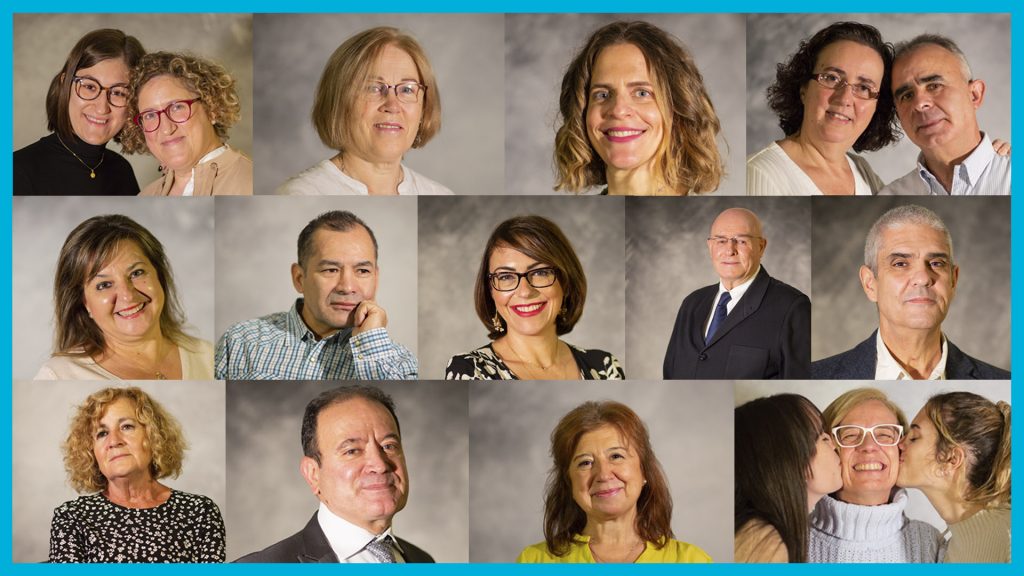