DESERTS NOT SO FAR AWAY, THE CANARY FRAME OF 11M 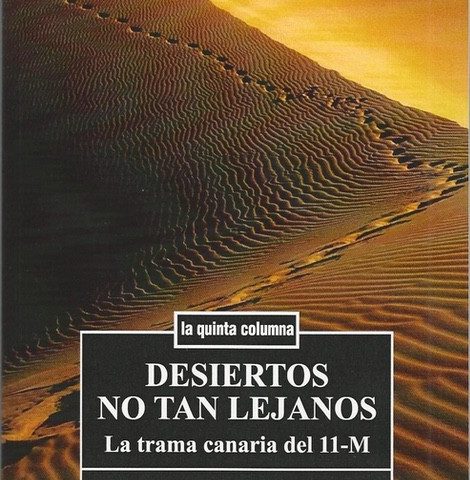 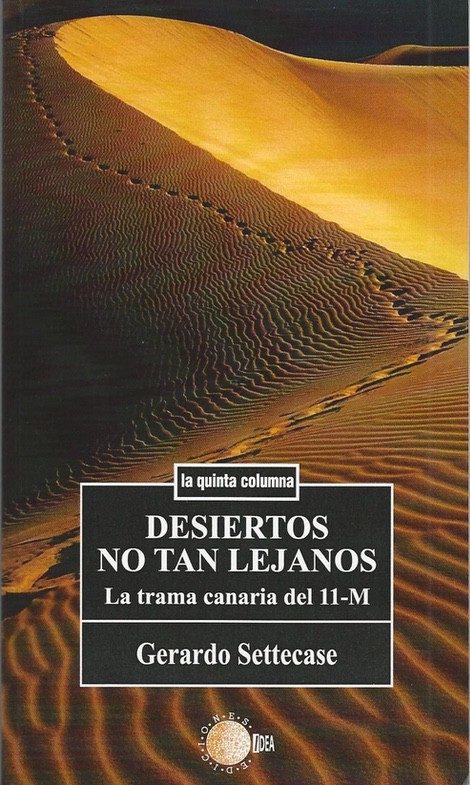 Al Qaeda and its associated violent groups represented and represent a danger to the entire society, including the Canary Islands, an area that according to this journalistic investigation was, and is, an ideal place for the planning and organization of terrorist activities. After suffering bloody and unjustified aggression, Spain was able to arrest, prosecute and convict those who participated on March 11th, including the Spanish citizens involved, with all procedural guarantees. In this way, Spain has set the example of the role model in the international concert of nations, in the face of the barbarism of the countries that have attributed the role of gendarmes of the world using violence and unreasonableness and Taking refuge in illegality like the terrorist themselves.
Share